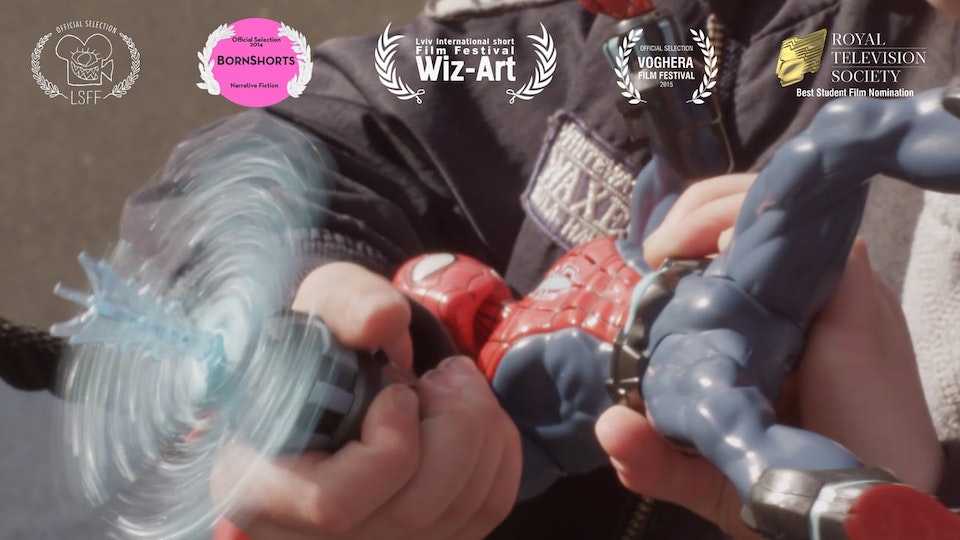 A little boy discovers the boundaries of his imaginary world. A seemingly ordinary quest for a new toy takes a different turn when we discover what that toy actually means to him.